Gelatin is a protein product originated from collagen. It has significant health benefits due to its unique mixture of amino acids. Gelatin has been exposed to play a role in joint health and brain function, and may result a better appearance of skin and hair.

Gelatin is a product made by cooking collagen. It is made almost entirely of protein, and its unique amino acid profile gives it many health benefits

Collagen is the most abundant protein found in humans and animals. It is found almost everywhere in the body, but is most abundant in the skin, bones, tendons and ligaments

It provides power and structure for tissues. For example, collagen increases the elasticity of the skin and the strength of the tendons. However, it is difficult to eat collagen because it is generally found in inedible parts of animals

Luckily, collagen can be obtained from these parts by boiling them in water. People often do this when they’re making soup stock to add flavor and nutrients.

The gelatin extracted during this procedure is flavorless and colorless. It dissolves in warm water, and takes on a jelly-like texture when it cools.

This has made it beneficial as a gelling agent in food production, in products such as Jell-O and gummy candy.

Sometimes, gelatin is treated further to produce a substance called collagen hydrolyses, which contains the same amino acids as gelatin and has the same health benefits.

However, it melts in cool water and doesn’t form a jelly. This means it may be more palatable as a supplement to some people.

Both gelatin and collagen hydrolyses are available as supplements in powder or granule form.

It is almost completely Protein!

However, it’s an incomplete protein because it doesn’t contain all the important amino acids. Specially, it does not contain the essential amino acid tryptophan.

Here are the most abundant amino acids in gelatin from mammals 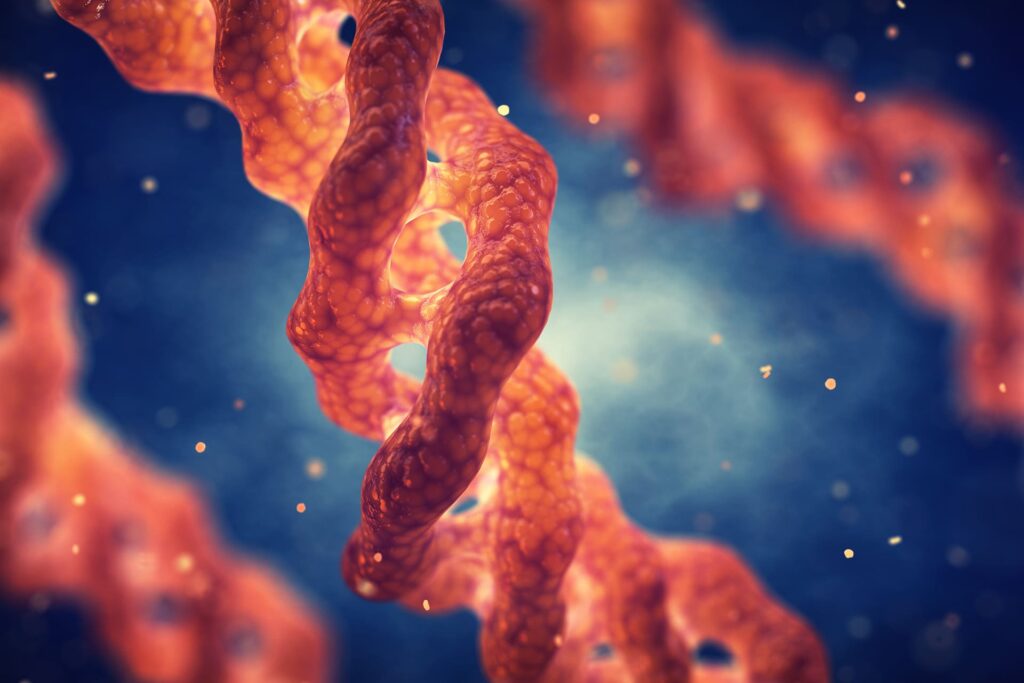 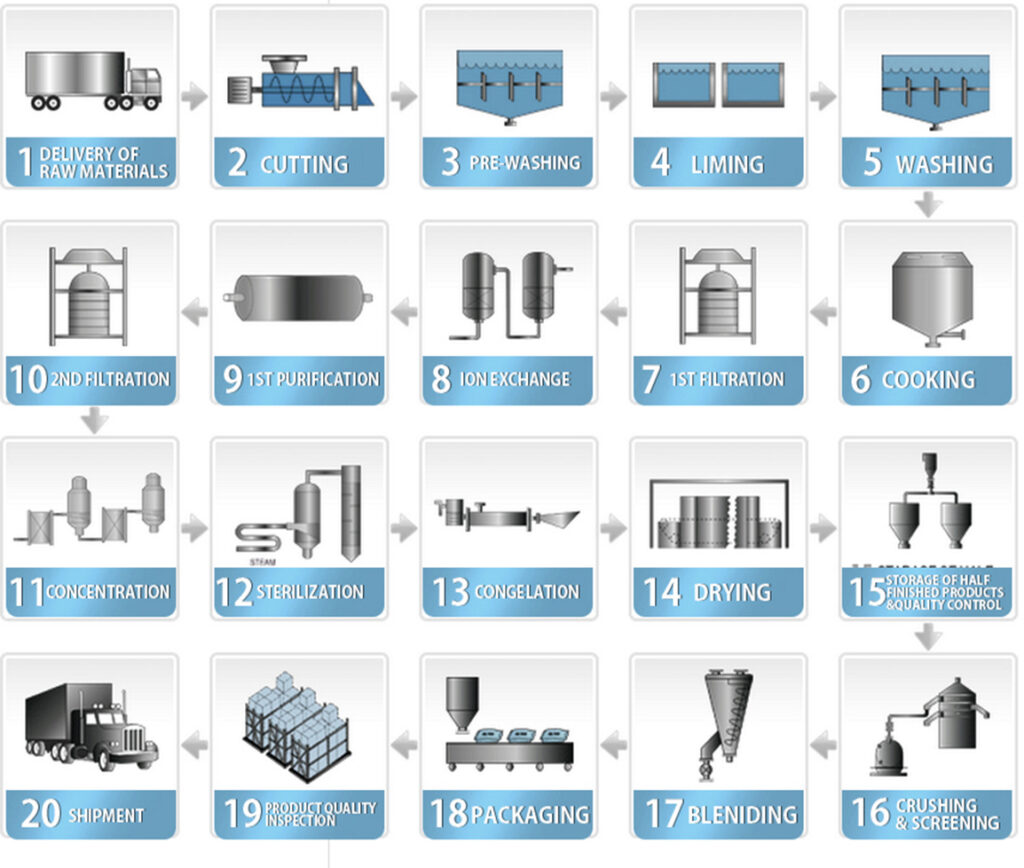